A story set on the offshore drilling rig Deepwater Horizon, which exploded during April 2010 and created the worst oil spill in U.S. history.. 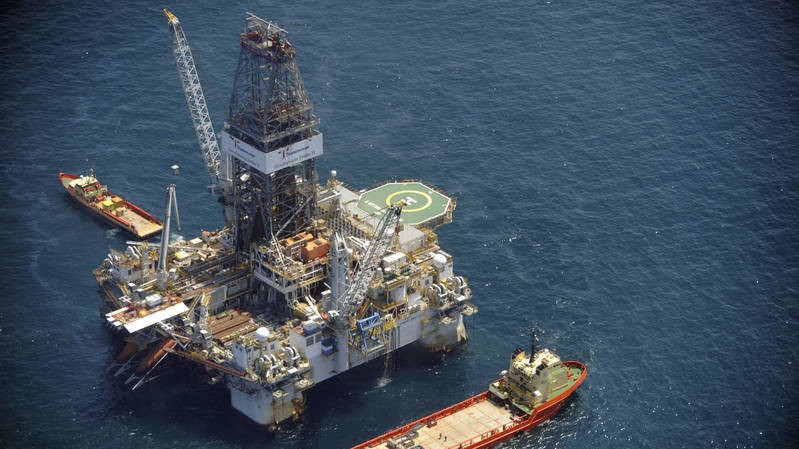 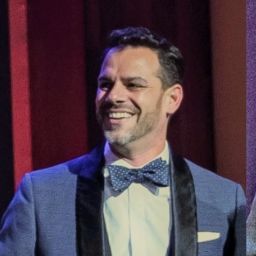 A former Halliburton manager pleaded guilty October 15 to destroying evidence in the aftermath of the deadly rig explosion that spawned BP’s massive 2010 oil spill in the Gulf of Mexico.

Anthony Badalamenti, 62, of Katy, Texas, faces a maximum sentence of 1 year in prison and a $100,000 fine after his guilty plea in U.S. District Court to one misdemeanor count of destruction of evidence. His sentencing by U.S. District Judge Jay Zainey is set for Jan. 21.

Last month, a federal judge accepted a separate plea agreement calling for Halliburton to pay a $200,000 fine for a misdemeanor stemming from Badalamenti’s conduct. Halliburton also agreed to be on probation for three years and to make a $55 million contribution to the National Fish and Wildlife Foundation, but that payment was not a condition of the deal.

Badalamenti isn't the first individual charged with a crime stemming from the Deepwater Horizon disaster.

Former BP executive David Rainey is charged with concealing information from Congress about the amount of oil that was spewing from the blown-out well in 2010. Former BP engineer Kurt Mix is charged with deleting text messages and voicemails about the company's response to the spill.

[September 19]
Halliburton pleaded guilty September 19 to federal charges of destroying evidence relating to BP's Gulf of Mexico oil spill in 2010.    11 workers killed and millions of barrels of oil spilled into Gulf of Mexico.
Anthony Badalamenti, who had been the cementing technology director for Halliburton Energy Services Inc., was charged in federal court with instructing two other employees to delete data during a post-spill review of the cement job on BP's blown-out well.   On September 19, a federal judge accepted a plea agreement that calls for Halliburton to pay a $200,000 fine for a misdemeanor stemming from Badalamenti's alleged conduct.
[September 2 2011]
BP gave inaccurate information after the blowout as well in an effort to blame others for the explosion of the Deepwater Horizon drilling rig, Halliburton said
Houston – Sept. 2, 2011 – On September 1, 2011, Halliburton (NYSE: HAL) filed claims against BP in Texas state court for negligent misrepresentation, business disparagement and defamation related to the April 20, 2010, Macondo incident. Halliburton has also moved to amend its claims against BP in the multi-district litigation in New Orleans, Louisiana, to include fraud.

These allegations are based upon BP providing Halliburton with inaccurate information prior to performing cementing services on April 19, 2010, and BP’s use of and omission of that information in subsequent public statements, filings and governmental investigations.

Halliburton remains confident that all the work it performed with respect to the Macondo well was completed in accordance with BP’s specifications for its well construction plan and instructions, and that Halliburton is fully indemnified under the contract.

The Macondo blowout and the explosion that followed killed 11 workers and set off the worst offshore oil spill in U.S. history. The accident and spill led to hundreds of lawsuits against London-based BP and its partners and contractors. The lawsuits over economic losses and personal injuries have been combined before U.S. District Judge Carl Barbier in New Orleans.

USS Ross:"we’re calling on all sides to reduce” tension. 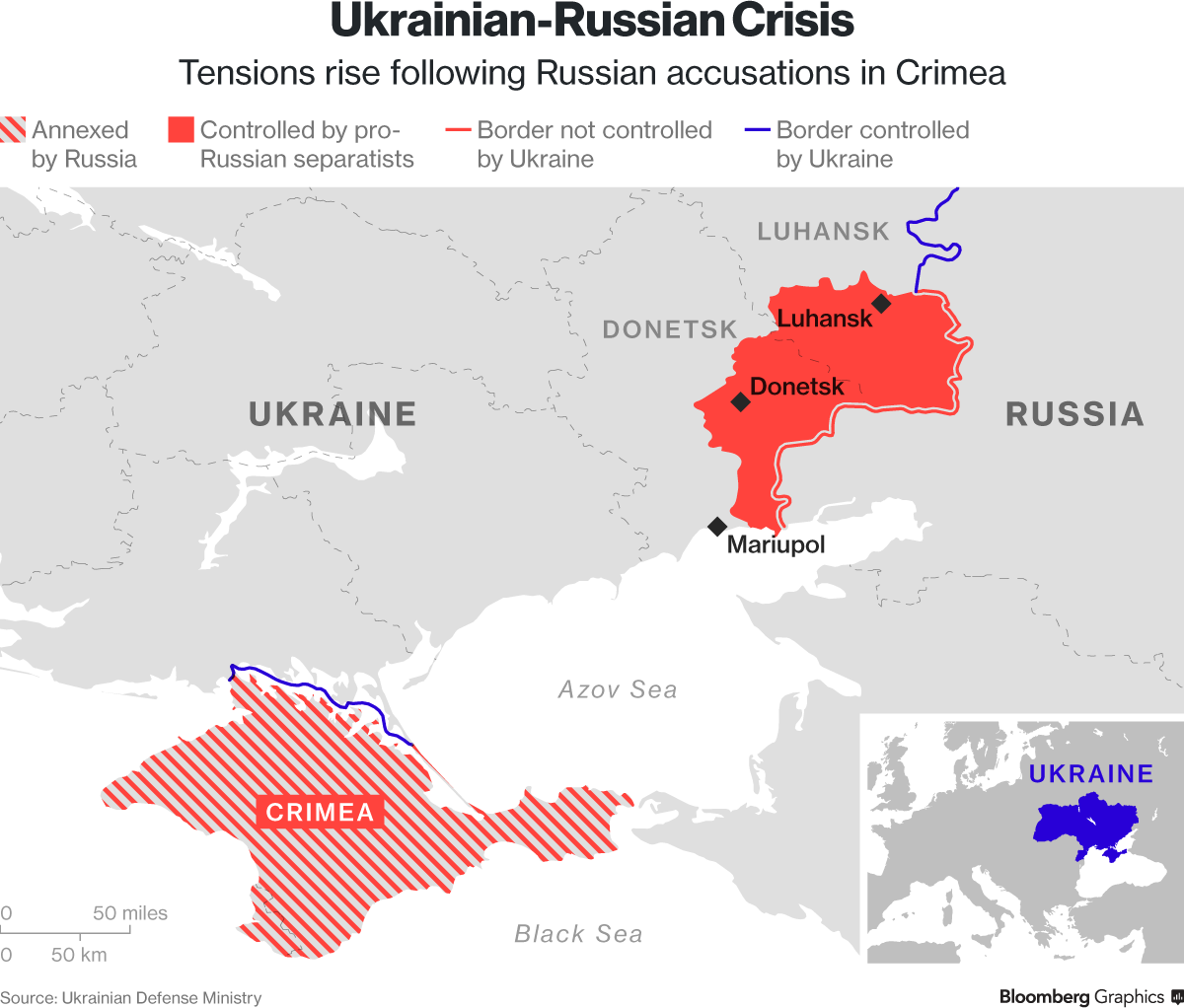 Guided missile destroyer USS Ross enters Black Sea to ‘strengthen regional security’
23 Jul, 2016    A US guided missile destroyer, USS Ross, equipped with the Aegis advanced missile defense system has entered the Black Sea and is heading to the Ukrainian port city of Odessa to join the international maritime exercises Sea Breeze 2016.    On Thursday, USS Whidbey Island, an amphibious warship able to carry up to 500 US marines, entered the Black Sea and joined the drills.   The growing activity of the US Navy in the Black Sea raises concerns in Russia. Russian armed forces will draw conclusions from the activities of the US naval vessels in the region, Vladimir Komoedov, the head of the Russian State Duma’s Defense Committee and former commander of the Russian Black Sea Fleet, told journalists.

“The US continues to take an interest in the Black Sea region. The arrival of the US amphibious assault ship sparks concern. It is of no importance under what pretext it takes place. This move provokes only condemnation,” Komoedov said, as quoted by RIA Novosti.

He also stressed that the arrival of the US warships in the Black Sea serves as evidences of the aggressiveness of the US policy. “I am sure that we will draw conclusion from this situation,” Komoedov added.